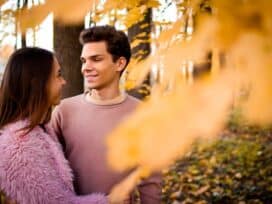 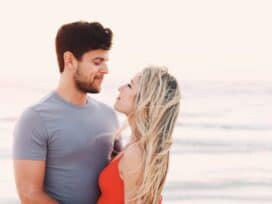 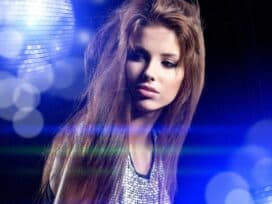 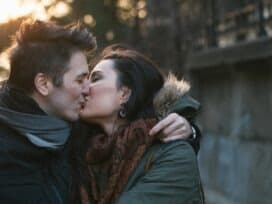 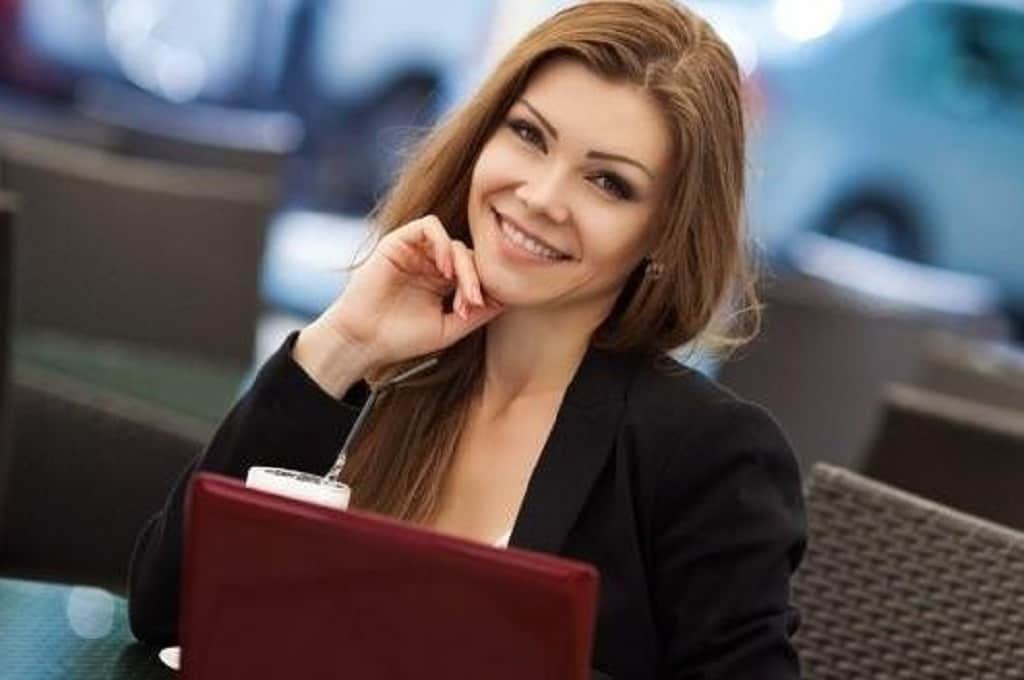 The number of people defrauded in the UK by online dating scams reached a record high in 2016, the Victoria Derbyshire program has learned.

According to the National Fraud Intelligence Bureau, there were 3,889 victims of so-called romance fraud last year, who handed over a record £39m.

Action Fraud, the UK’s cyber-crime reporting center, says it receives more than 350 reports of such scams a month.

One woman who lost more than £300,000 says she felt emotionally “brutalized”.

Nancy – not her real name – is 47, and a single mother from North Yorkshire, who runs her own business. 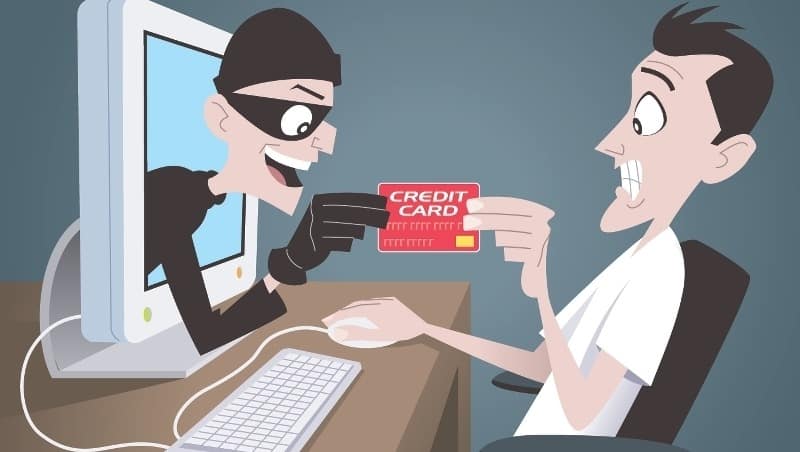 In 2015, after her marriage broke down, she signed up to dating site Match.com.

After a few days, she made contact with someone calling himself Marcelo from Manchester, an attractive Italian who was working in Turkey, with whom she had “a rapport and similar values”.

“Marcelo” soon persuaded Nancy to move their chat off the dating website and on to instant messaging service. The two began exchanging messages from morning till night.

After about six weeks, Marcelo said he had been mugged in Turkey and was unable to pay his workers before returning to the UK when he and Nancy were due to meet. He also said his son was in the hospital and needed surgery.

Nancy said she was uncomfortable with the situation but ended up “reluctantly” sending 3,650 euros (£3,160).

“It escalated unbelievably quickly, so straight away it was the medical fees, then it was money for food, the money needed to pay rent, money for taxes to get out of Turkey.

“I wasn’t comfortable, and then I got so far in I couldn’t get myself out, and I didn’t want to walk away having lost £50,000 or what-have-you, so you keep going in the hope that you’re wrong and this person is genuine.”

“That’s really frightening, and the other aspect is that somebody’s got inside your head, and they’ve just brutalized you emotionally. In some ways, I’m not sure I’ll ever recover from that.”

Match.com says it provides regular advice on how to stay safe and suggests members keep conversations on the Dating site “so that our customer care team can identify abnormal activity”.

“A lot of the online dating fraudsters we know are abroad. They’re in West Africa, Eastern Europe and it’s very difficult for British law enforcement to take action against them in those jurisdictions.”

Judith Lathlean, 68, a university professor living in Hampshire, fell victim to a fraudster when she tried online dating in 2015, using the website Parship.

She matched with a man calling himself John Porter from London, who said he was an interior designer. He said that he too was a Christian, and his profile emphasized honesty and trust.

But he contacted Ms. Lathlean from what he said was a business trip in South Africa, claiming he had lost his passport and saying he would lose a contract as a result.

“The emails started getting a bit frantic, and the phone calls – ‘I’m really worried, I’ll lose the contract and this is going to be awful because it’s very valuable’,” she said.

“And I immediately, because I was so believing in him, said, ‘Don’t worry John, I can loan you some money’. There was a total eventually of £54,000 for that particular part of the scam.”

Weeks later, John got in touch to tell Ms. Lathlean he had £15.5m trapped in a safe deposit box in Amsterdam. He asked her to go and release it, and she agreed.

“The men were perfectly professional. I got a so-called receipt for the money I took as a management fee. They had an answer for everything.”

Ms. Lathlean estimates she lost a total of £140,000 through several scams by whoever John Porter was.

Parship said its security systems are constantly scanning for fake profiles, but added that in this case “communication was switched very quickly to outside the protected Parship platform, so the blocking facilities did not manage to prevent further contact with the scammer”.

Prof Monica Whitty, a cyber-psychologist, says it is “not the case that stupid people fall for romance scams – they can be very clever”.

“The criminal talks to the morning, noon and night. They use email to send poetry, they use instant messenger to groom them, to talk to them, to keep them awake at night.

“So they groom them until they’re ready to give up money.” 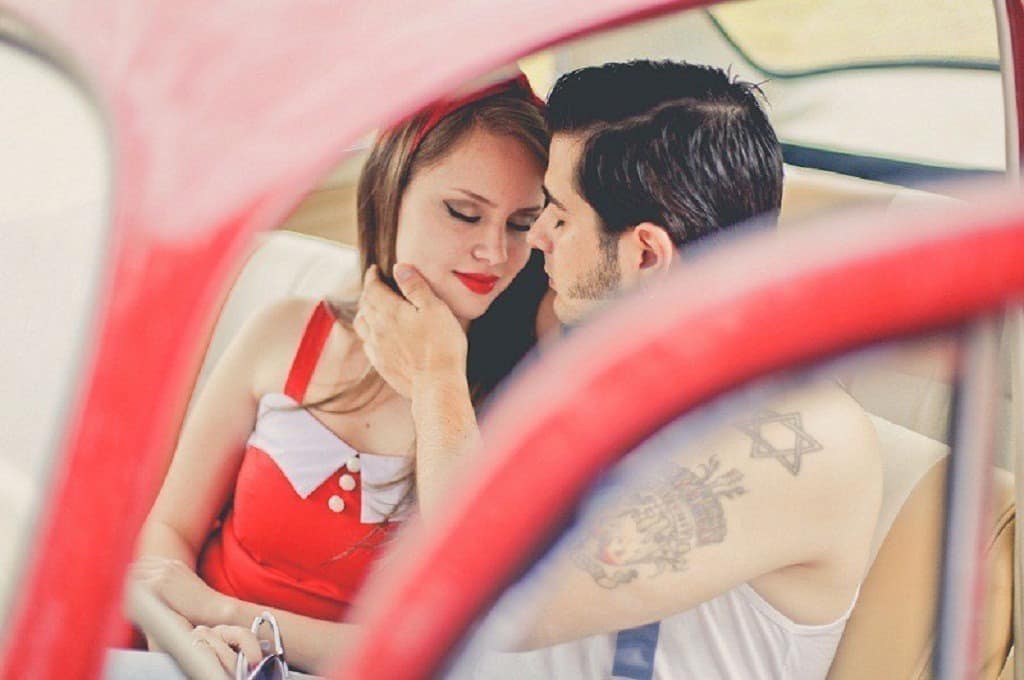 Online Dating can hurt the life of people 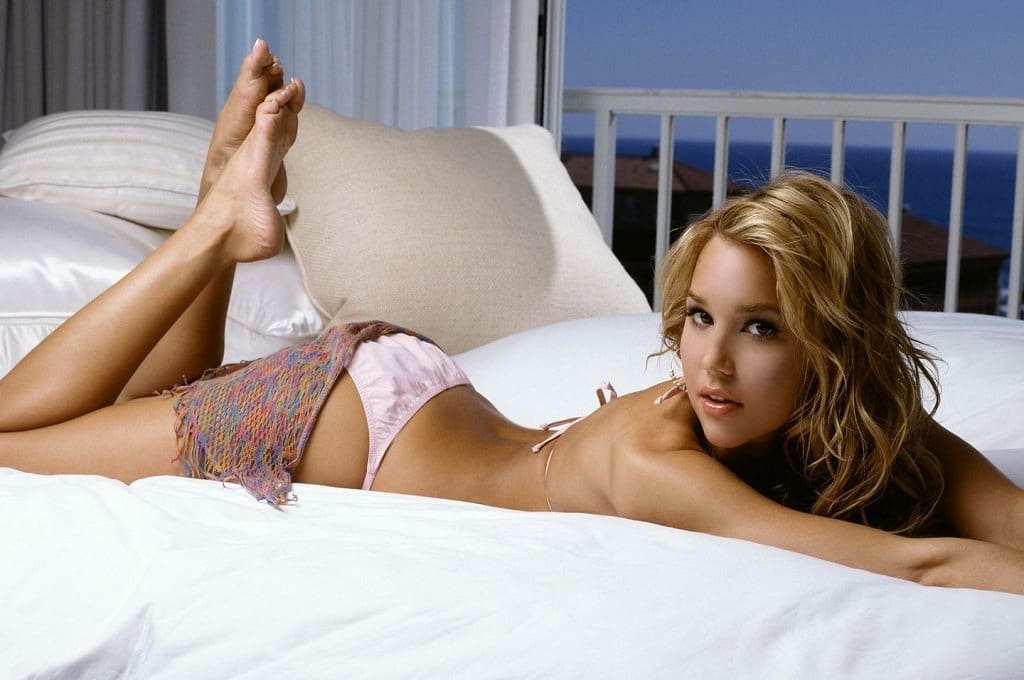 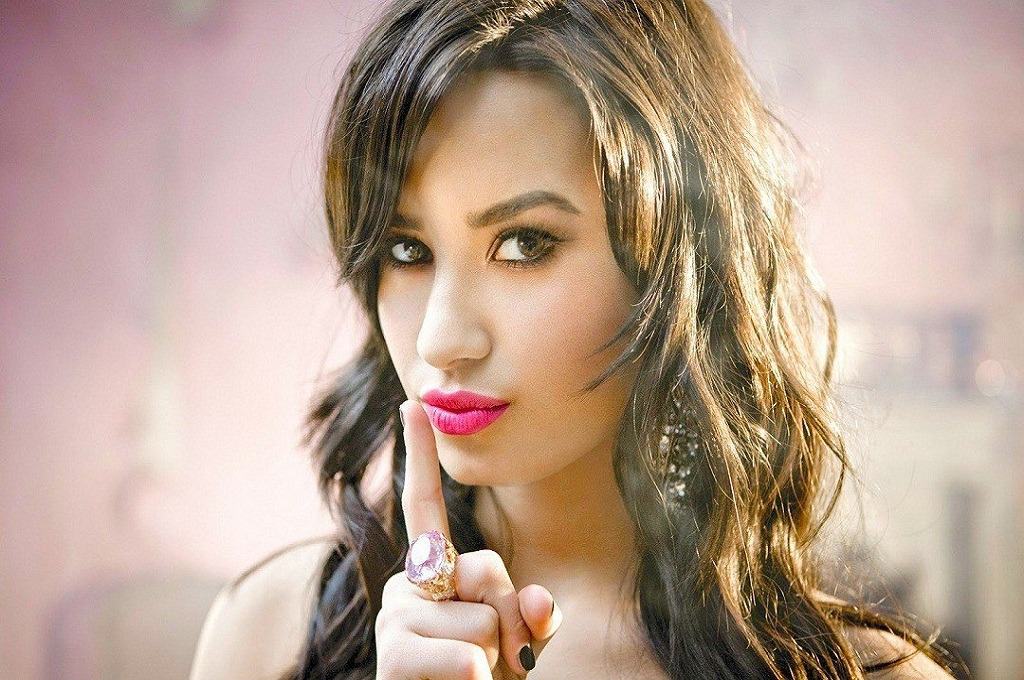 Understanding The Background Of Online Dating with this Dating Review